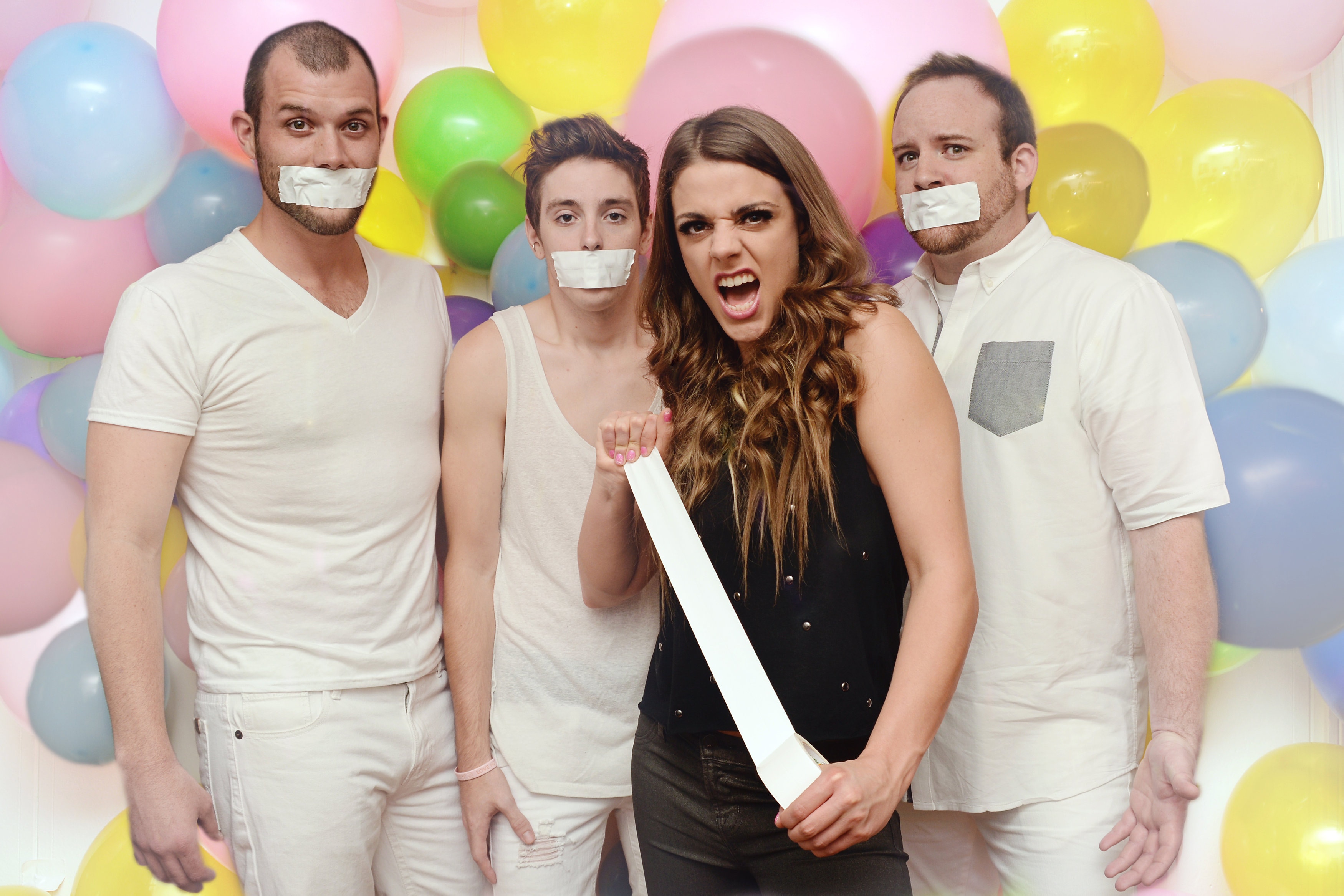 Gender inclusive French is based on three principles:

You will understand better with the following examples:

#2. Extended use of more generic/universal terms to avoid gender specification

#3. Insertion of a mid-punctuation point to include both masculine and feminine forms

I need to be a little bit more specific here. Let’s take for the sake of an example, the word « ami«

> As per standards (thus far)

When writing “amis” (masc. plur), it is implied that both male and female friends may be included in this group. More, should there be 99 female friends and 1 male friend, “amis” is still to be written at the masculine form as “le masculin l’emporte sur le féminin” (…we’ll come back to this later).

When writing “amies”, it is implied that only female friends feature in this specific group.

> Under the “ecriture inclusive” concept, “amis” shall now be written “ami·e·s” where both masculine and feminine forms are explicitly visible. (The mid punctuation point is called « point médian »)

The Ecriture inclusive initiative has been advocated since 2015 by the “Haut Conseil à l’Egalité entre les Femmes et les Hommes” (High Council for Equality between Men and Women) and was recently implemented in a at least one textbook designed for 8 year-old pupils.

“Ecriture inclusive” primary goal is to eliminate the very idea of men’s superiority over women. Historian Eliane Viennot explains that we must “try to use a language that does not ignore women any more”. ( in French : il faut “essayer d’avoir une langue qui ne passe plus les femmes sous silence”)

At the very opposite of the spectrum, l’Academie Française unanimously rejected this “aberration” in its official statement dated October 26th 2017 putting forward the fragmentation of the language, the creation of useless confusion and a mortal danger for the French language.

We could extensively discuss the pros and cons without answering the real question? Is this measure really liable to contribute to a more egalitarian society?

We could extensively discuss the pros and cons without answering the real question? Is this measure really liable to contribute to a more egalitarian society?

Yes, the cold cash-reality is that in spite of timid efforts, the “Pays des Droits de l’Homme” remains a Men’s world.

To parallel this situation, would you be ok – as a parent – with your daughter’s

-Having her grades systematically (or would I venture to say systemically) adjusted to 8.5 when she would deserve a 10

Would you –as a parent – complain to the professor or live with it?

The year is 2017 and the finding is still appalling.

According to the CSA’s (Conseil Supérieur de l’Audiovisuel) recent study available here, experts in advertisements are predominantly men (82 %) and sexual connotations involve much more often women than men (67% vs. 33%).

The following example (article here) speaks volumes:  Yves Saint-Laurent (yes I’m talking about the Haute Couture Maison) was forced to withdraw a campaign in March 2017 further to complaints for degrading images of women and upgrading of anorexia…

Mix this with a handful of “reality?” shows where female candidates are not the best ambassadors for decency and a pinch of twerk to top it all, and you have the perfect playbook for La Femme 3.0.

The following sentence would indeed comply with the new policy but would definitely not change the facts and insidiously growing trend:

“ Les collaborateur·rices·s de cette entreprise sont fièr·e·s  du travail qu’ils ont accompli… mais les écarts de salaire et de traitement entre les hommes et les femmes restent un sujet inquiétant ».  Didn’t we just polarize the sentence on the wrong side of the problem? Did we actually solve anything by writing the sentence this way? Are we tackling the root cause of the problem?

The necessity for a change is very valid and undeniable. However, unless we are really willing to change as a society, no linguistic technical concept can sustainably institute parity where it does not exist. The answers and tools to fight sexism and stereotypes are not to be found in grammar nor in punctuation, (and certainly not in mass media).

What about betting on individual awareness and R.E.S.P.E.C.T? Let me close with close with Jean-Paul Sartre’s quote: “Commitment is an act, not a word”. Attention donc à la poudre aux yeux !

What’s your take on this ?

My questions to you :

-Are you willing to incorporate these rules in your french learning process?

-Do you think this change will manifest in a more egalitarian society?

I’ll be more than happy to read your feedbacks. English and French welcome!

Ah oui, j’oublais, “Le masculin l’emporte sur le féminin”. This is a rule you (use to) learn at elementary school without even being explained why. This grammar rule has been enforced since the XVIIIth century where you can trace statement such as: “Le genre masculin est reputé plus noble que le féminin à cause de la supériorité du mâle sur la femelle ”(Nicolas Beauzée). There is a large consensus that such a statement is provocative, fully irrelevant and a bad signal for young generations. Unfortunately, the behavior of French society does not reflect this consensus.

Be great and speak French! (In this order…or not)

One last thing: I’ve released a short explantation here.  Make sure you check it out.